Elopement in Grignan, in Provence

A very intimate wedding in Provence

At first, the word elopement was used for couples who ran away to avoid a forced wedding, and were getting married with only a few people.Hopefully today, we don’t do it for the same reasons. It’s a good option for the couples who wish an intimate moment, a good way to promise yourself to each other somewhere meaningful, and to say things you wouldn’t in front of 200 people.It is possible to do a simple elopement, just the two of you, with only a few people.

We found these two lovers in the city of Grignan in Provence. The charm was there: the song of the cicadas and the old stones. 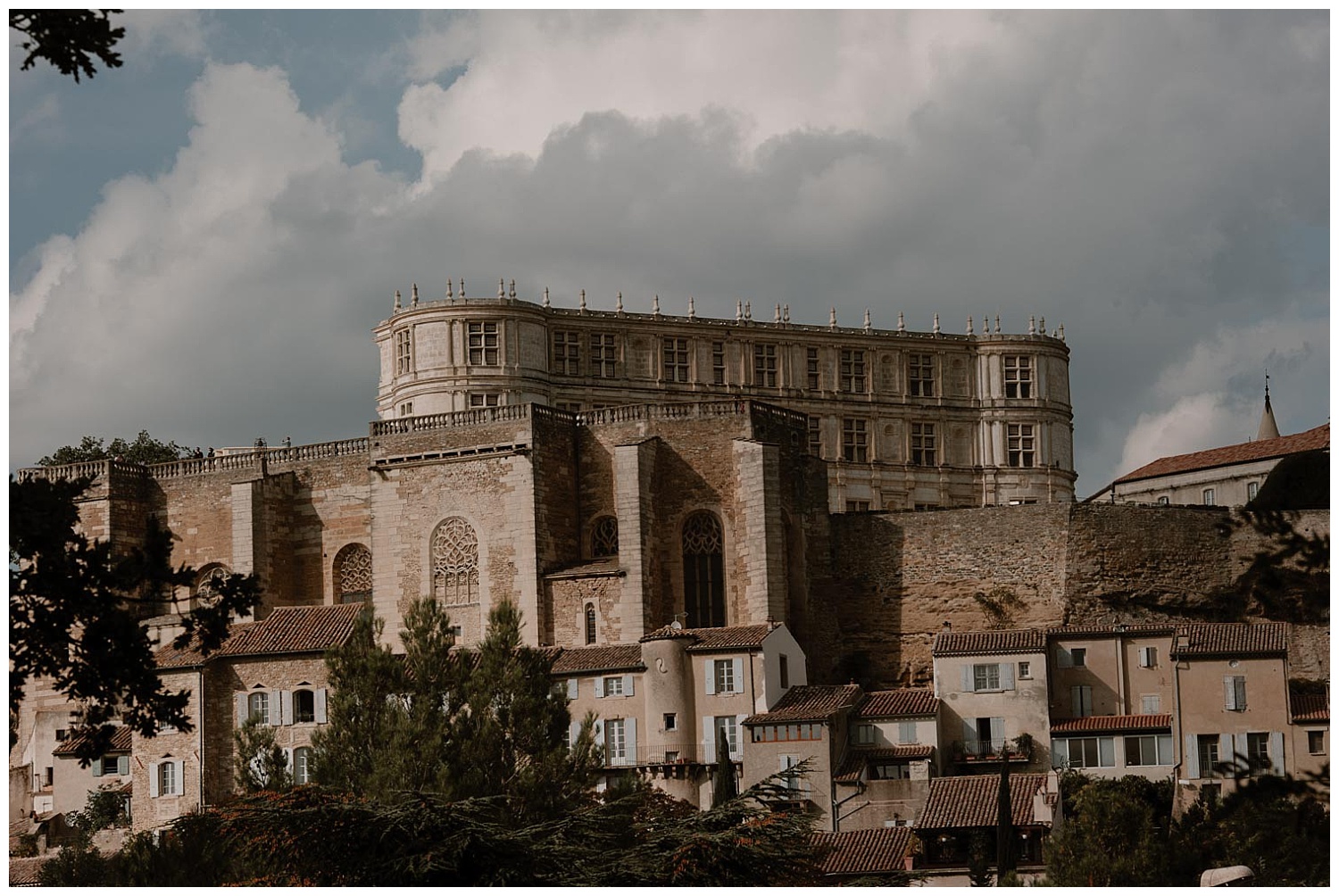 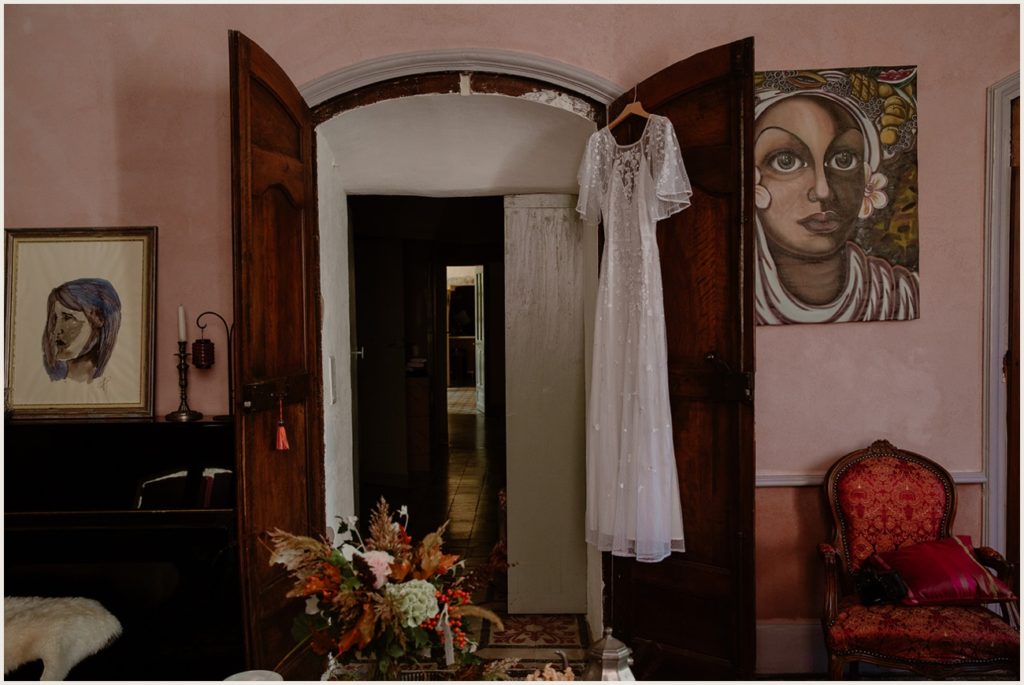 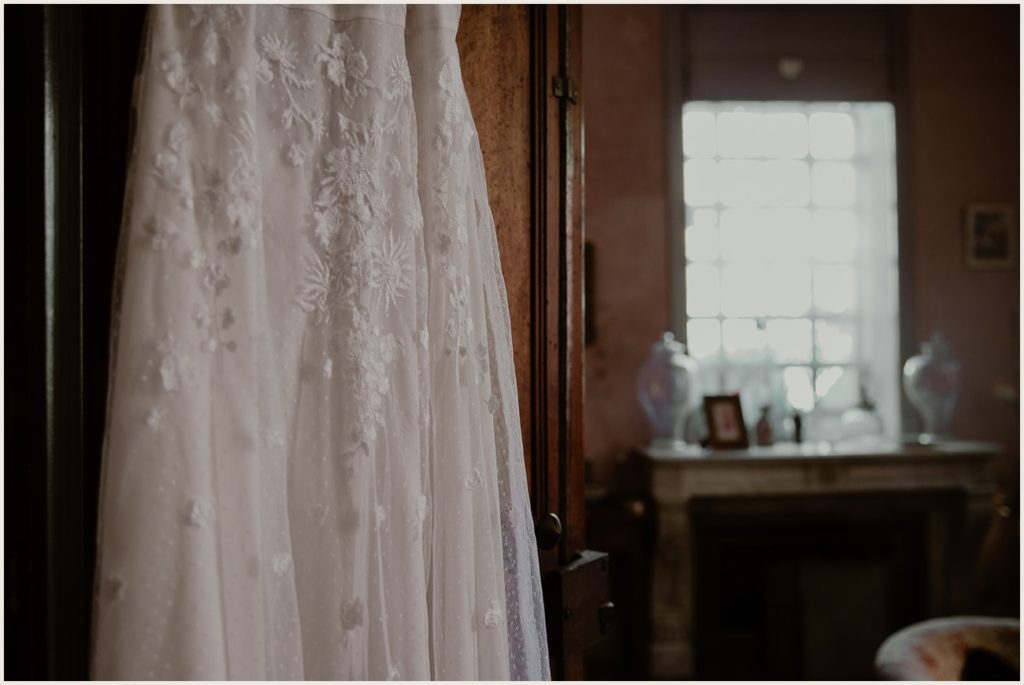 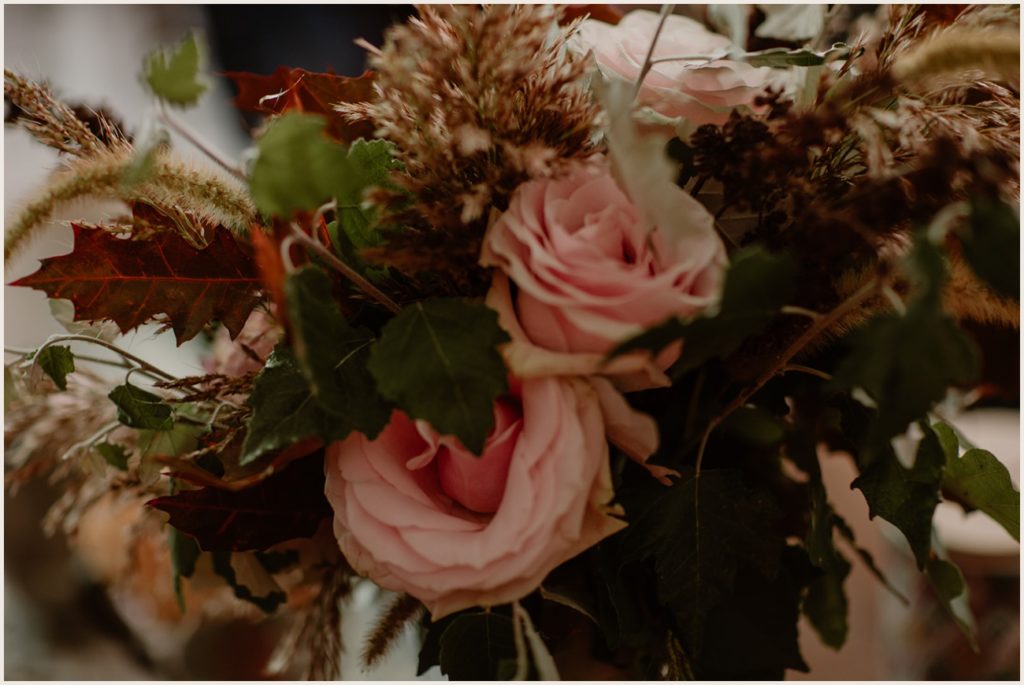 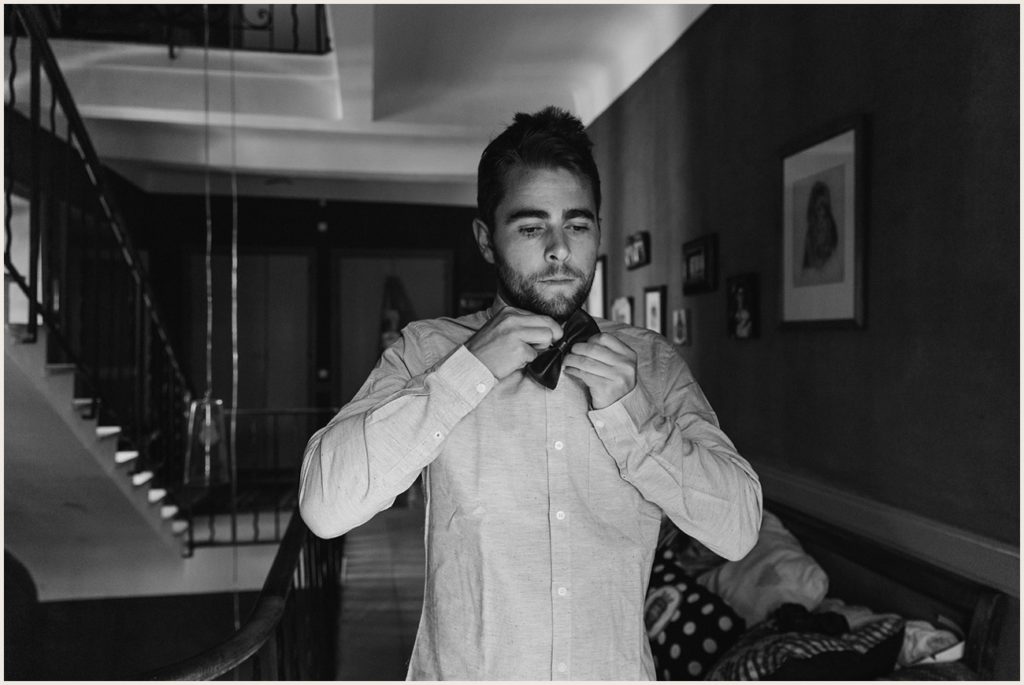 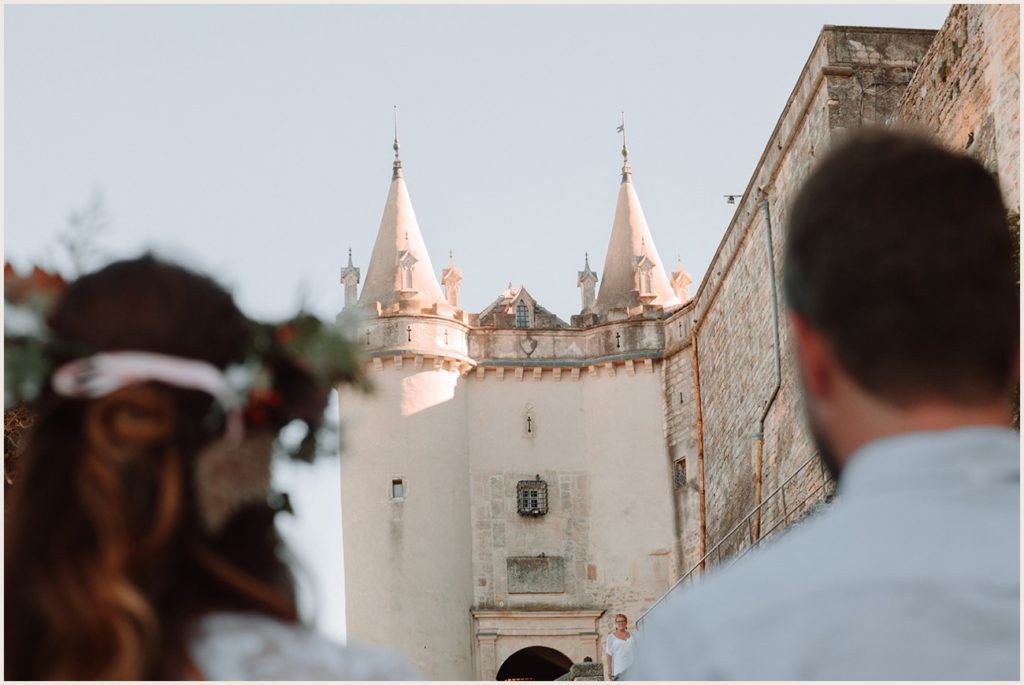 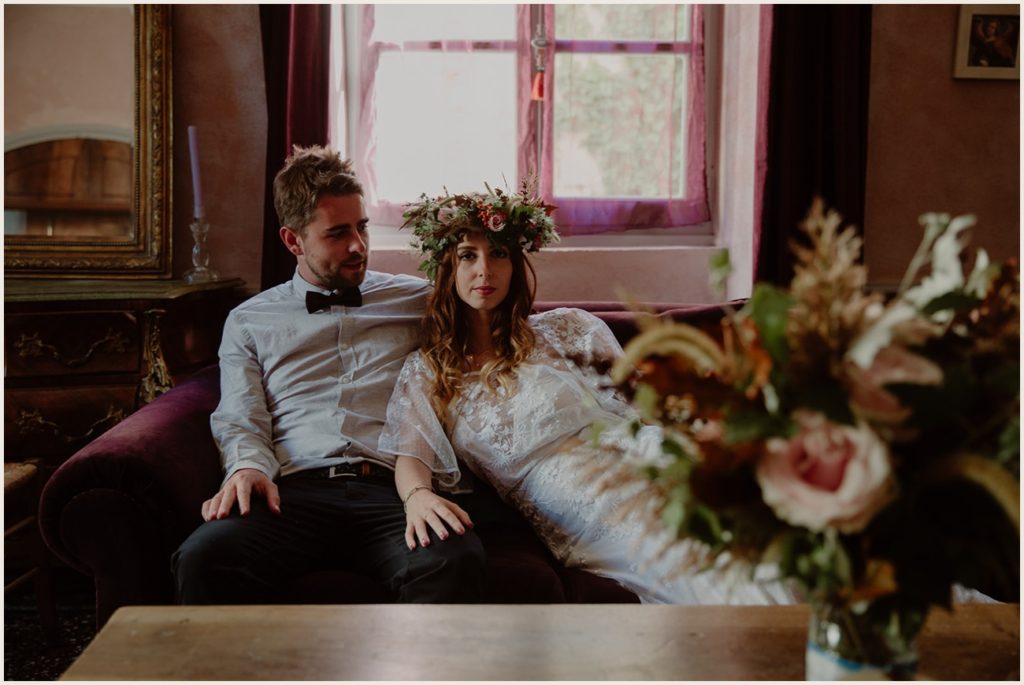 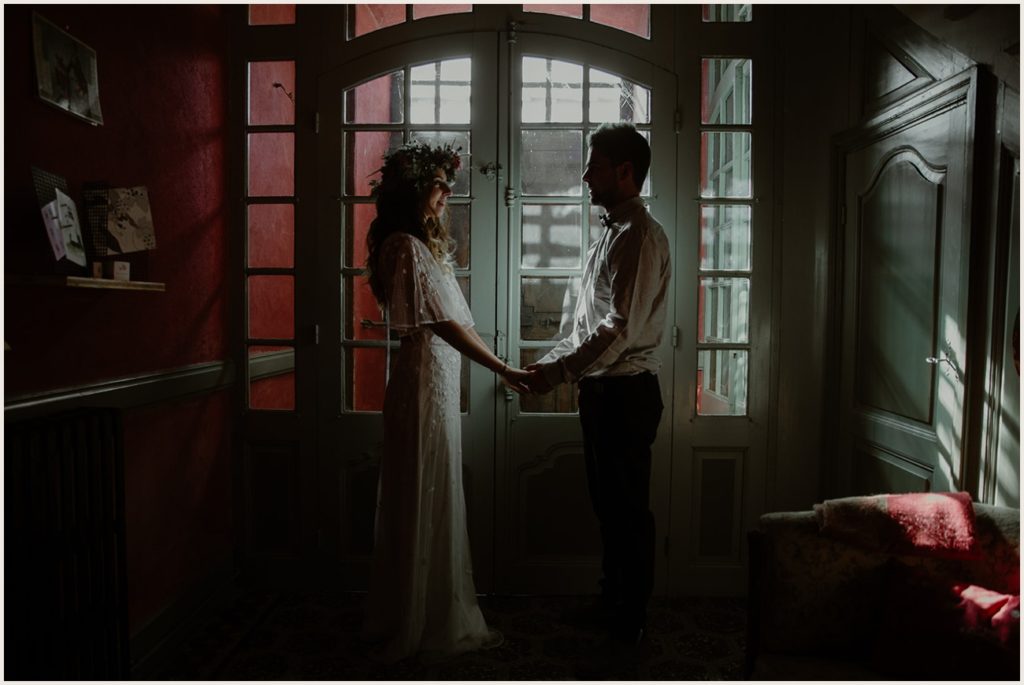 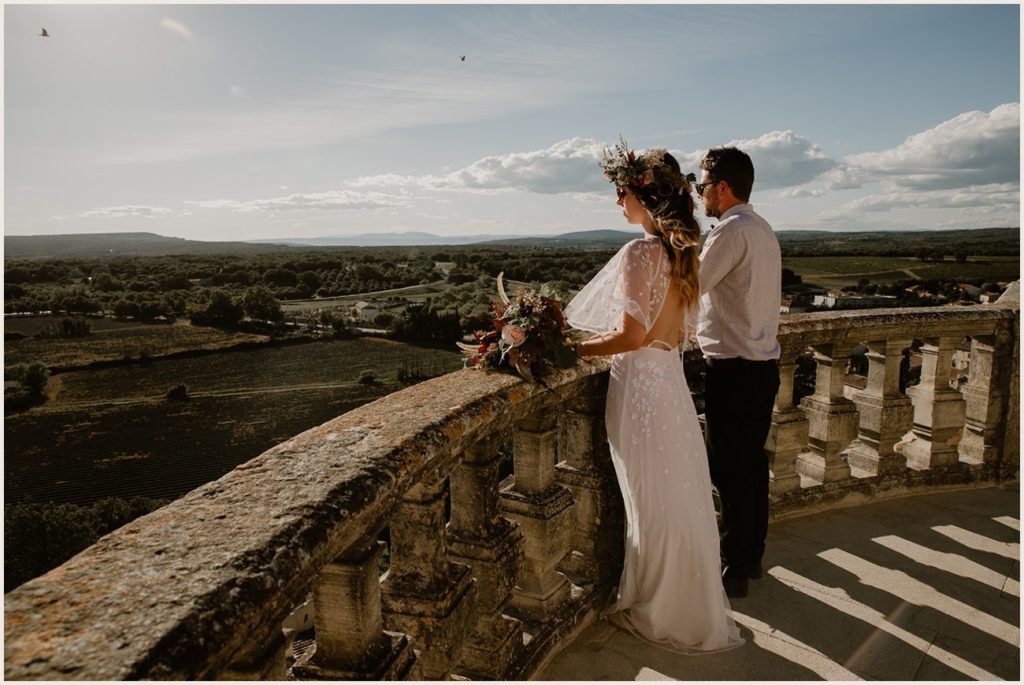 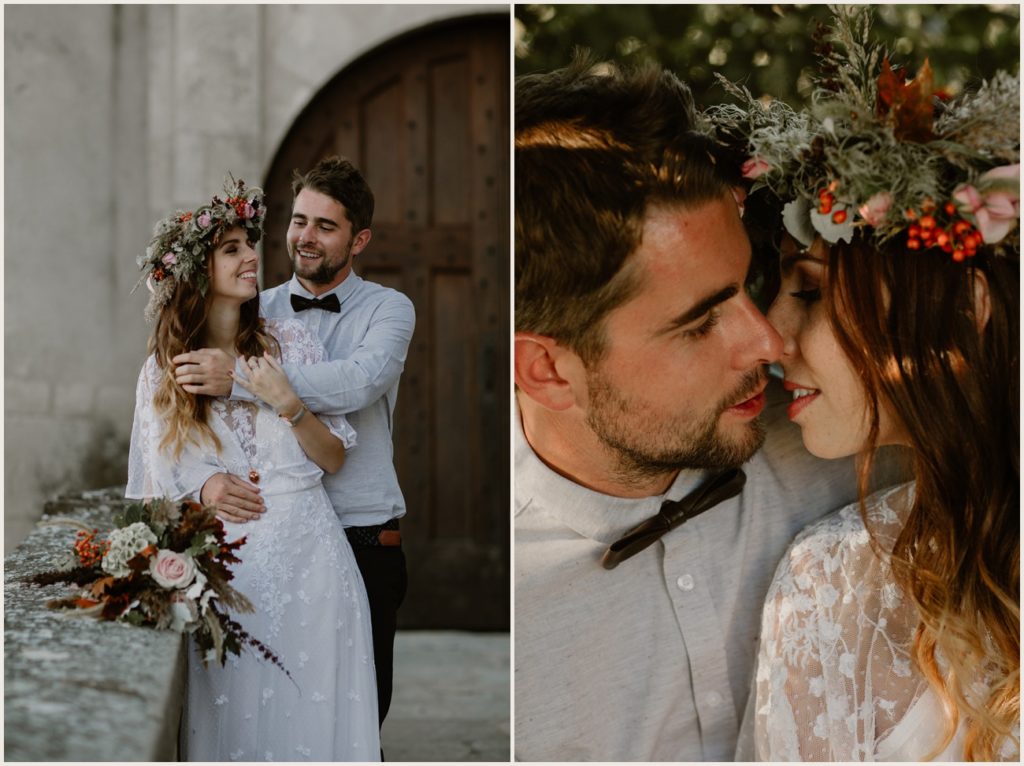 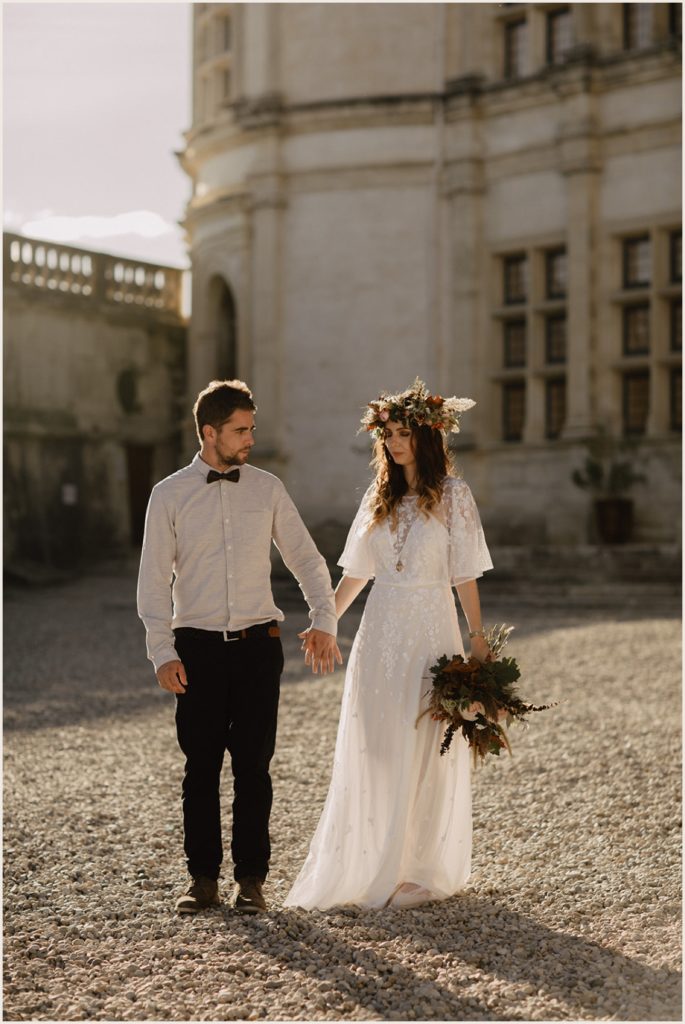 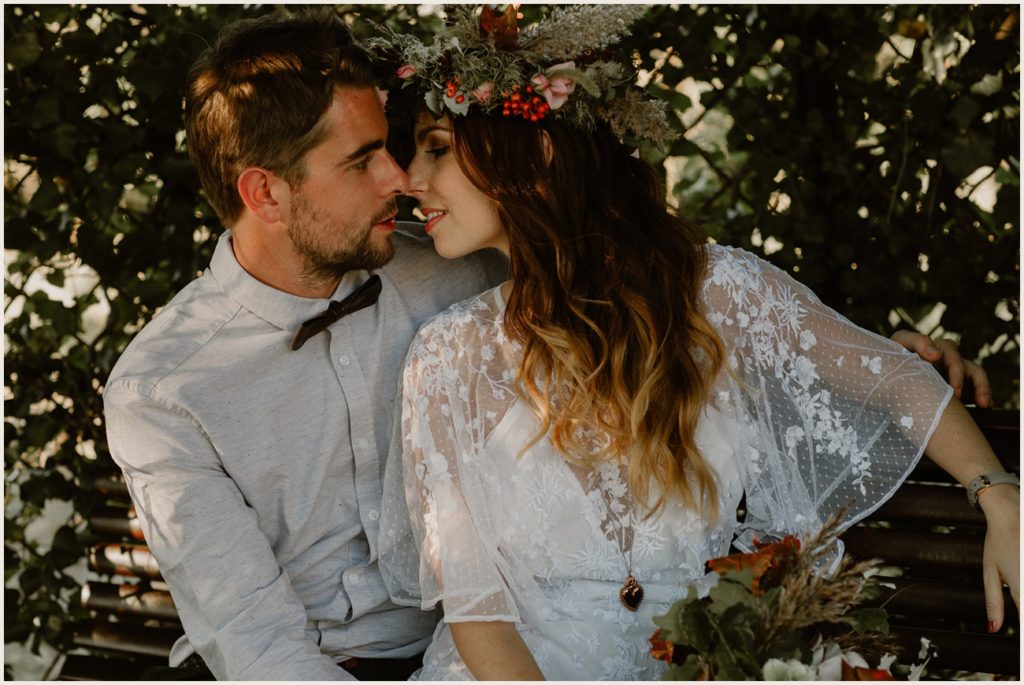 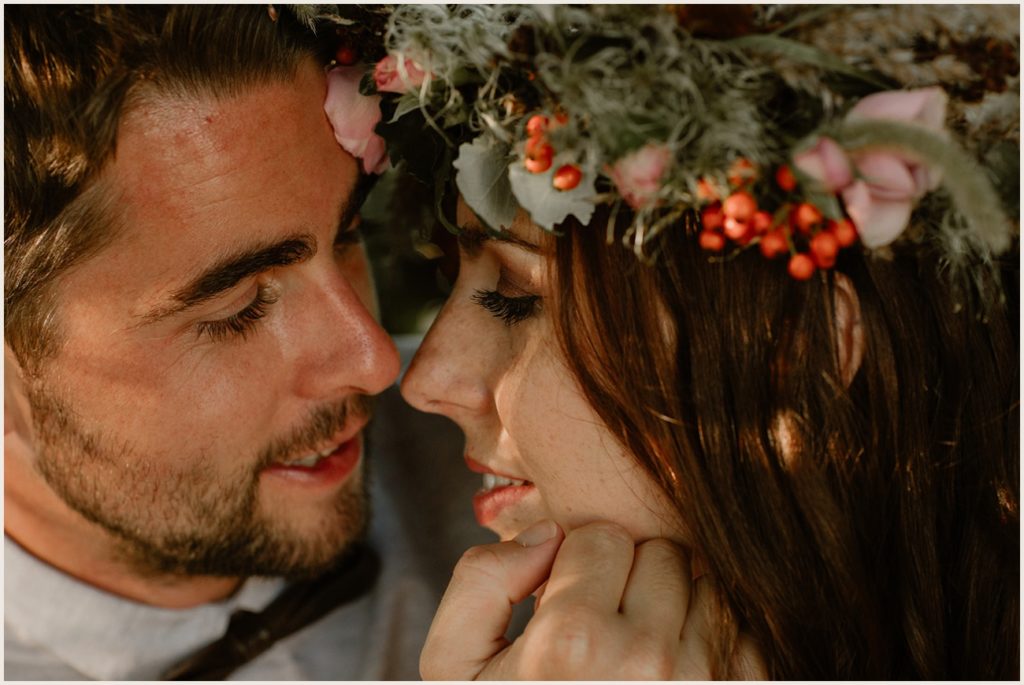 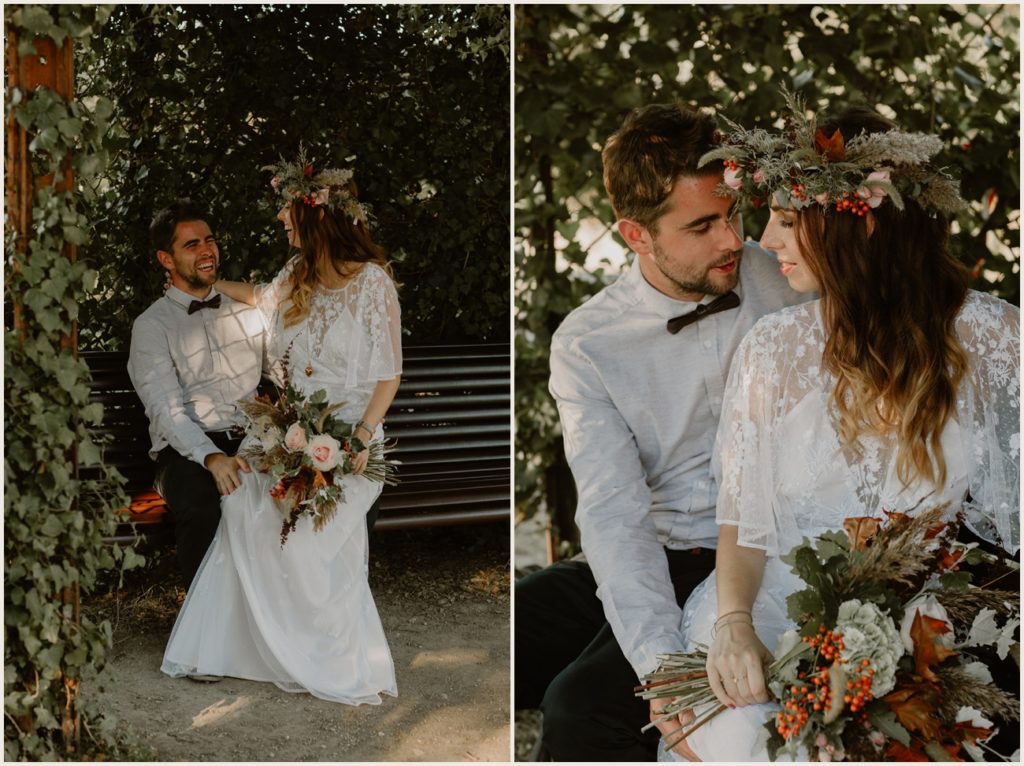 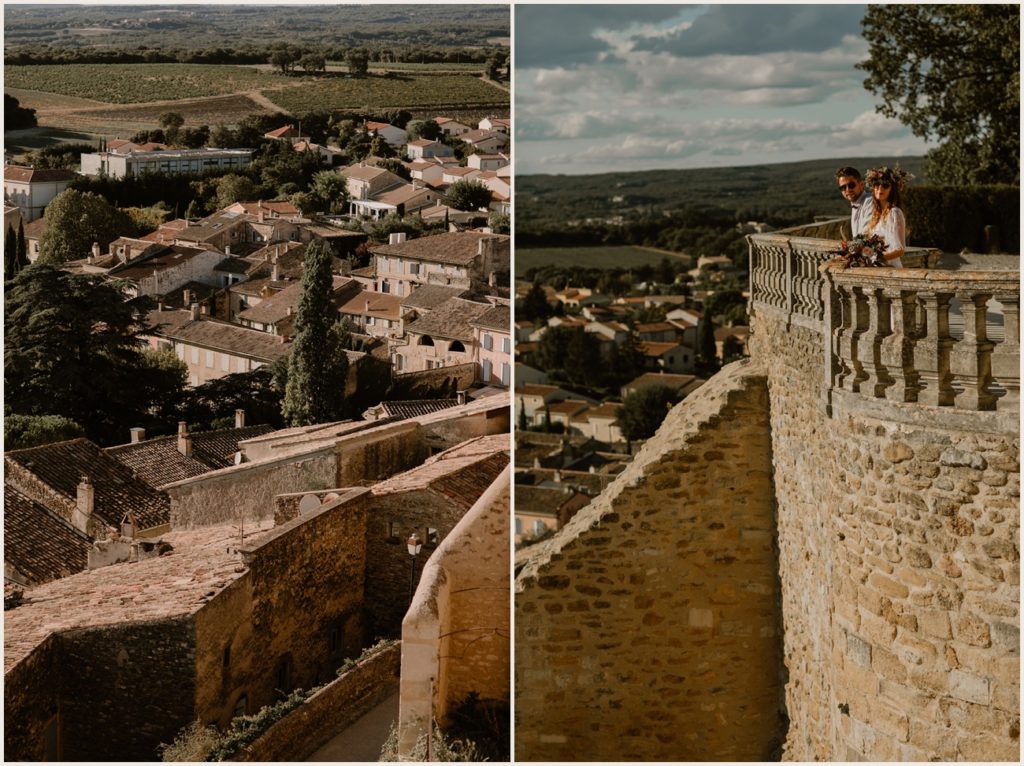 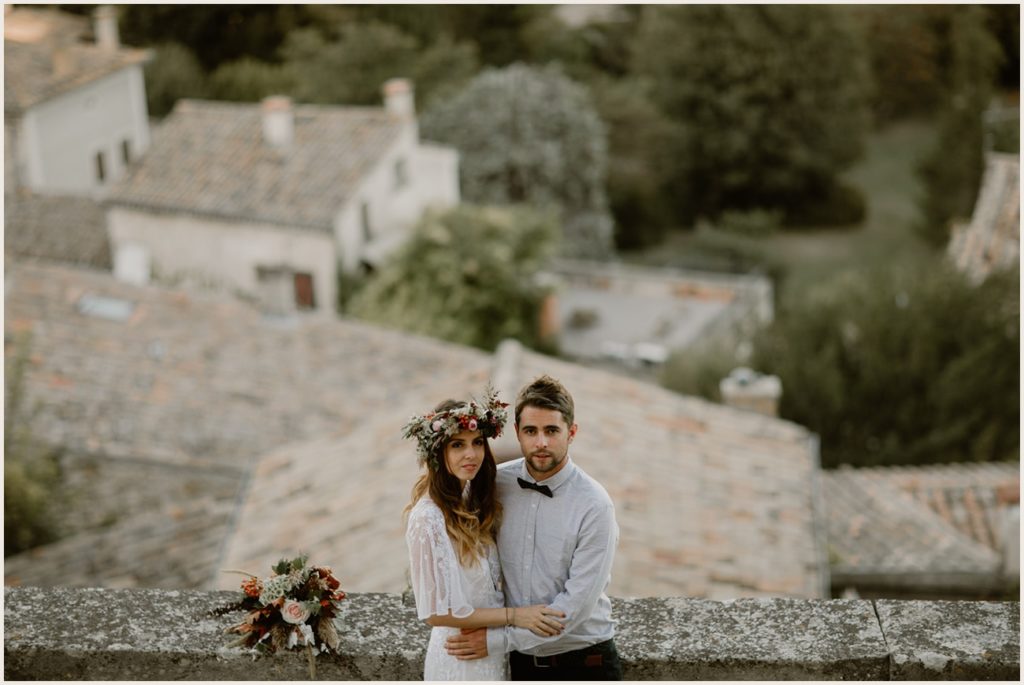 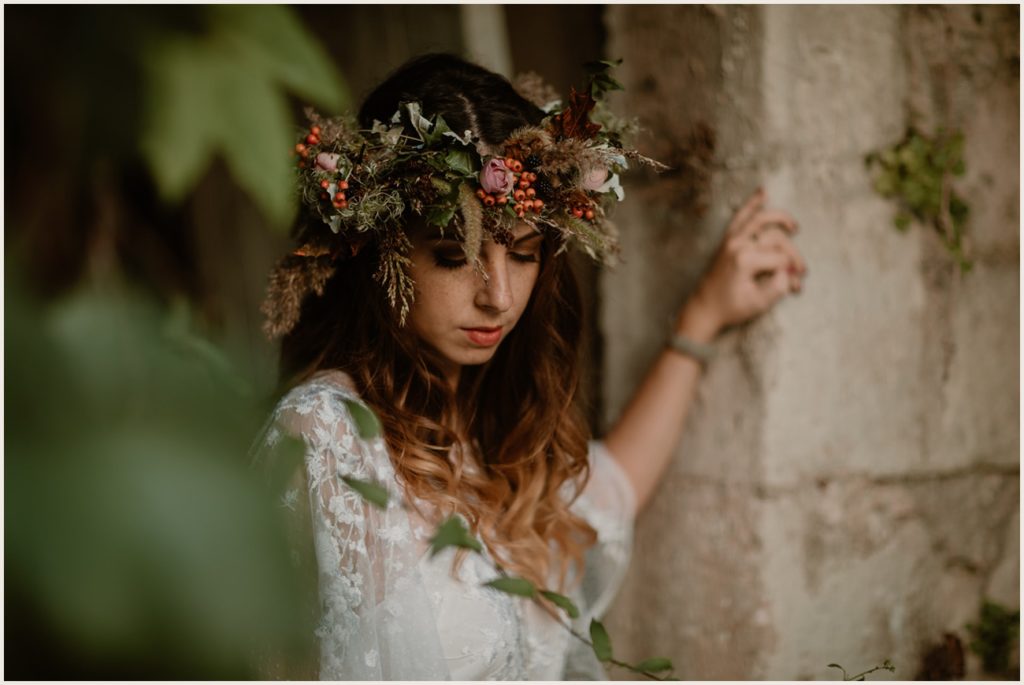 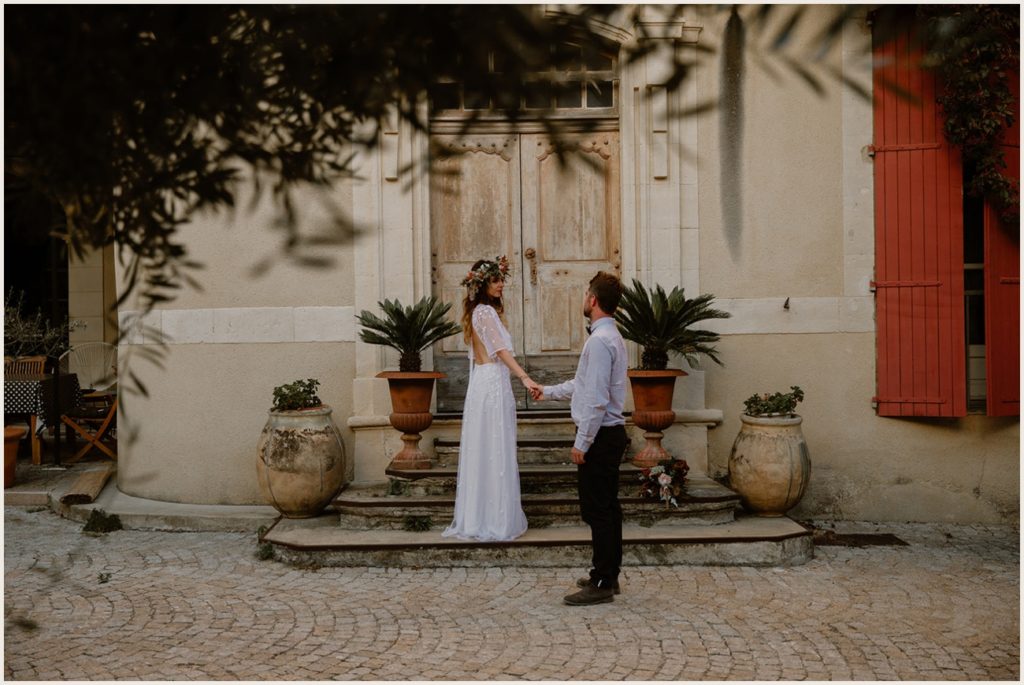 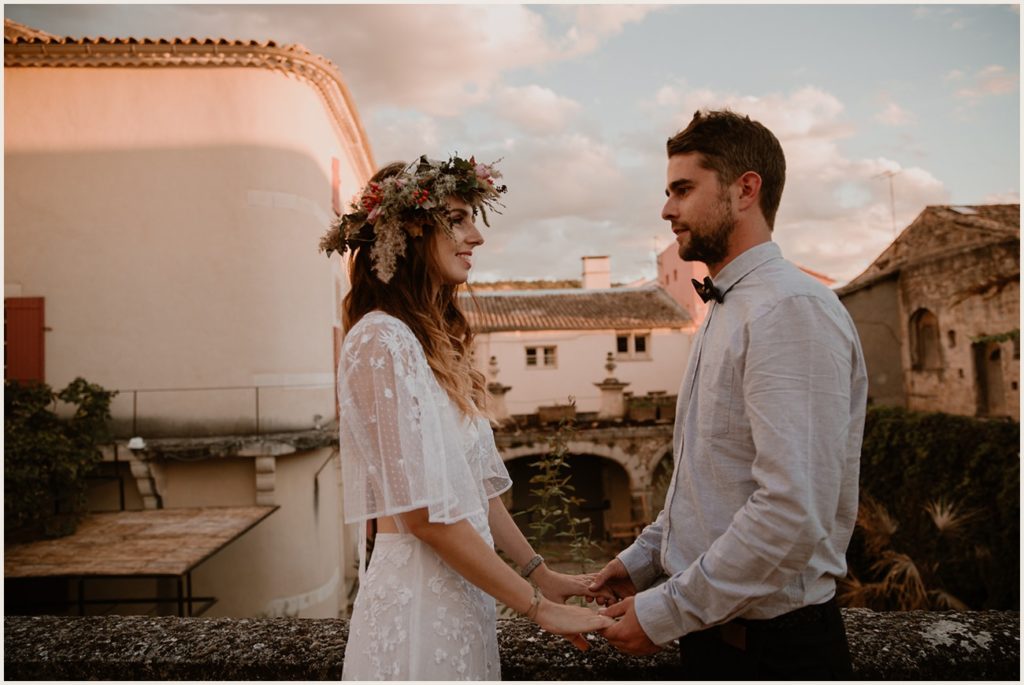 You can also see : An elopement in Connemara.